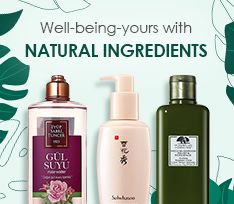 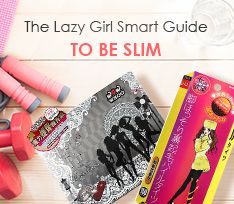 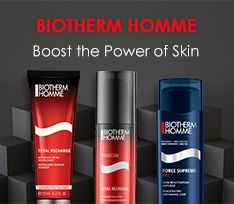 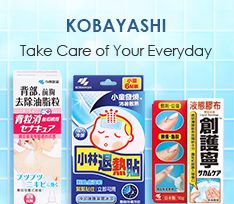 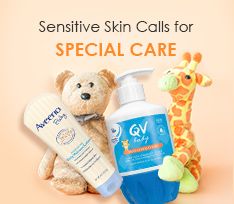 Bandai, originally called "Bandai-ya", was founded by Mr Naoharu Yamashina in 1950. The origin of the word "bandai" comes from a Chinese expression that appears in a famous book on military strategy written in the Zhou Dynasty called "The Sixth Sheaths": "bandai fueki", meaning 'everlasting' or 'eternal'. Our founder, Mr. Yamashina, felt that these words expressed his wish that Bandai be a company which, in his words, "Always create products that satisfy the souls of people in every age". Today, Bandai has gone on to become firmly established as Japan's leading general toy manufacturer, and our company continues to blaze new trials in various fields of entertainment.
SORT BY
All
Hot Products
Latest Arrival
Best Value Item
Retail Promotion
Brand A-Z
Brand Z-A
Price (Low > High)
Price (High > Low)
Price:
All
Under HK$50.00
From HK$50.00 to HK$100.00
From HK$100.00 to HK$230.00
From HK$230.00 to HK$390.00
From HK$390.00 to HK$780.00
HK$780 and abrove